The Exchange Foundation is an effort by the non-profit, 501(c)3 Foundation for Global Political Exchange to promote professional and academic enrichment through a variety of small group, direct engagement conferences in Western Asia and North Africa.

The first Exchange was launched in June 2008 in Beirut, Lebanon. Now, more than a decade later, 1000+ people from 51 different countries have attended 40 different Exchanges in the region.

Listen to and question leading intellectuals, activists and politicians

I learned more in my 10 days at the Beirut Exchange than in any university course on the subject! This was a wonderful experience filled with fascinating speakers. 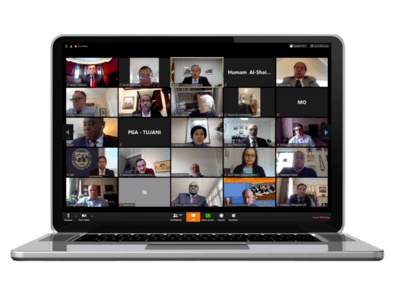 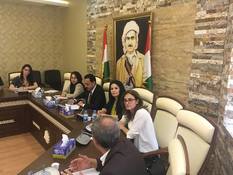 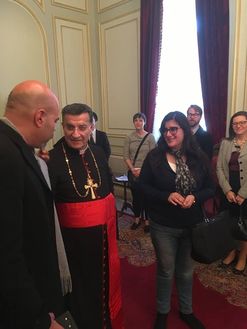 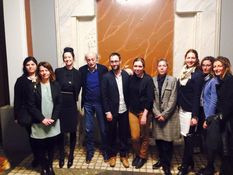 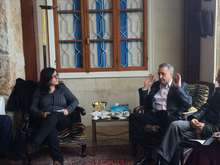 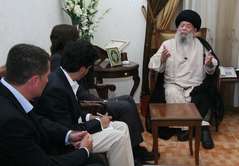 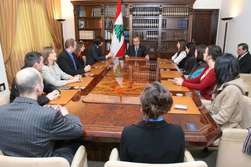 Our first in-person Exchange since 2019 will kick off in Yerevan on September 19, 2021, one year after the latest Armenia-Azerbaijan war.